Orphans registers
In this source there are 8,900 ‘orphans, foundlings and deserted children’ who were placed in Veenhuizen on the basis of a contract between the government and the Society of Benevolence. This data originates from

The Society of Benevolence did not care about municipality and province borders when founding a new colony. The colonies were spread over both Drenthe, Friesland and Overijssel. At this moment only the data from Drenthe can be found on the search engine. In future data from civil status and  population registers from Friesland and Overijssel will be added as well. These are the data of the colonies Ommerschans, Willemsoord and Wilhelminaoord.


Geneological registers free colonies
This is data about the free colonists and classified people in Frederiksoord, Willemsoord en Wilhelminaoord. They come from the programme Kolarin from the museum The Koloniehof in Frederiksoord. A group of volonteers spent over 15 years entering these data in a computer system. Allekolonisten.nl contains all data from the geneological registers of the Society of Benevolence, except for persons born after 1904 that are not known to have died.

Incoming correspondence
The incoming correspondence of the Permanent Committee of the Society of Benevolence in the period 1818-1847 has become accessible by sender and by names of persons mentioned in the letters. These data have been entered by volunteers of the Drents Archives among others. For every letter it is possible to have a look at the accessory scan.

WHAT CAN BE FOUND IN THE REGISTRATION REGISTERS

Beggars Ommerschans 1865-1890
Only details of the beggars of Veenhuizen can be found in the search engine. The data of beggars in the Ommerschans can be found via the manual search page and in entry 0137.01 inventory nrs 447 to 464.

What cannot be found on Allekolonisten.nl

Until 1993, tens of thousands of 'vagabonds' (who we would now call the unemployed homeless) were sent to Wortel- or Merksplas-Colonie and temporarily forced to work in a healthy green environment. The idea was that they should be re-educated here to become docile and hardworking citizens. Thousands of Belgians therefore descend from people who lived in the Wortel- or Merksplas-Colonie. Maybe you too?! Was one of your ancestors a vagabond? Dive into this online search module and find out for yourself! 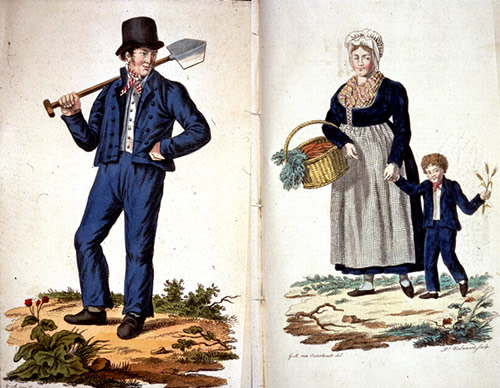 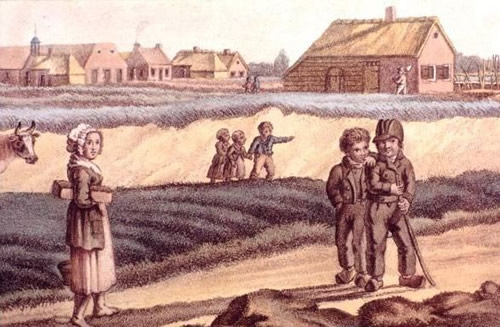 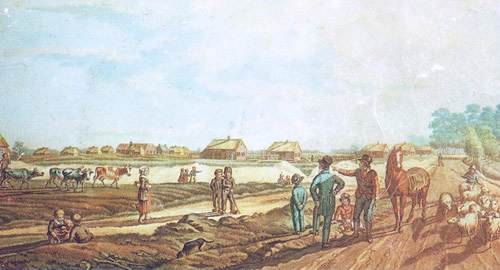 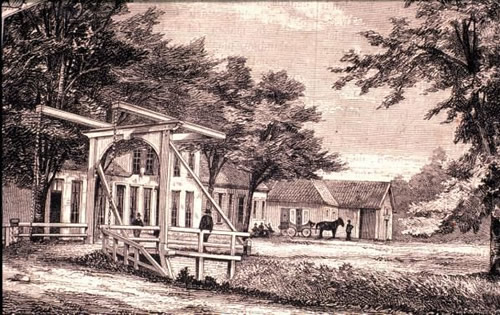 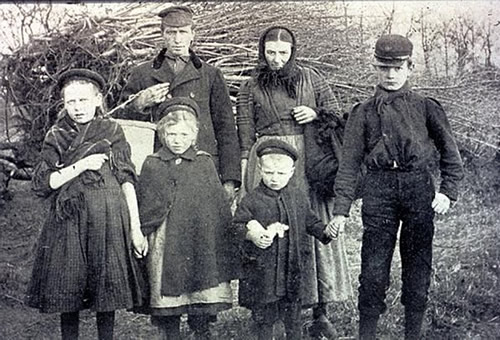